My family loves all things apple pie but if you’ve baked an apple pie from scratch, you will agree it takes quite a bit of effort and time. Several Sundays ago, while prepping for breakfast, I pulled out a roll of Pillsbury Cinnamon Rolls from the fridge, and spotted a bag filled with apples, on the side. Since my kids know to expect veggies and fruit hidden in the most unexpected places, I figured they wouldn’t mind a few apples in their cinnamon rolls. Thus the inspiration for the easiest and yes, yummy, baked apple fritter rolls. 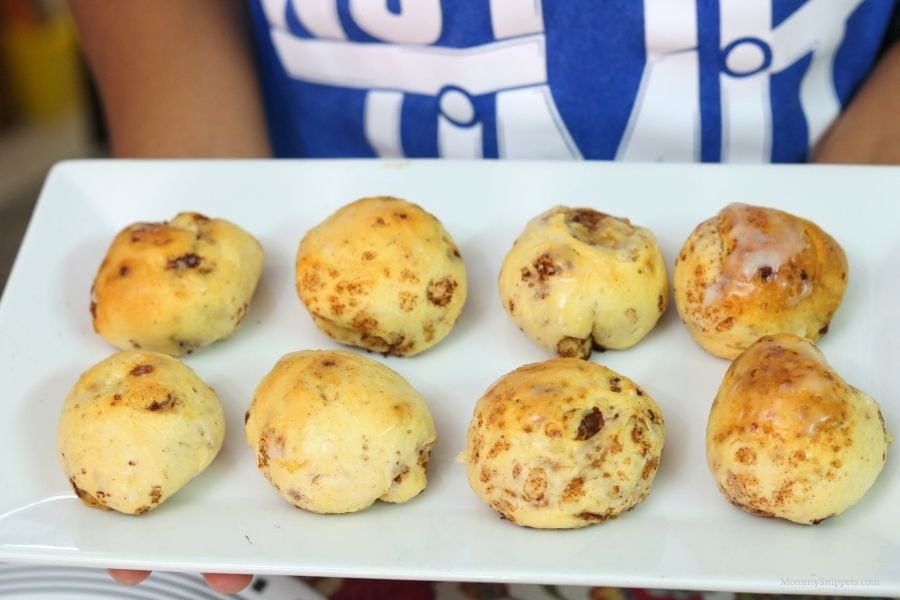 And get this, you will only need 3 ingredients. 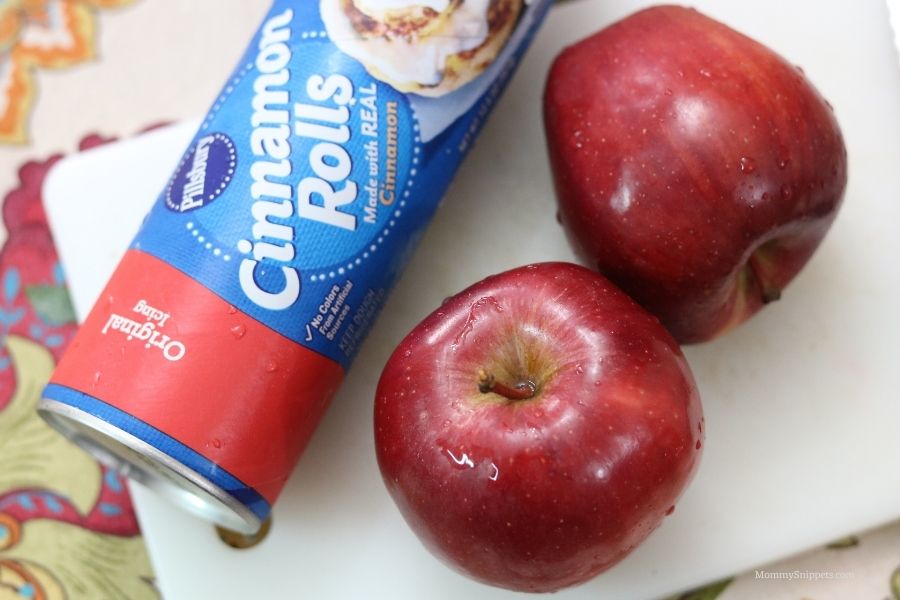 This is such an easy recipe.

My 10 year old was able to make this independently, so yes, this is definitely a recipe to bookmark, especially if your kids love to help in the kitchen. 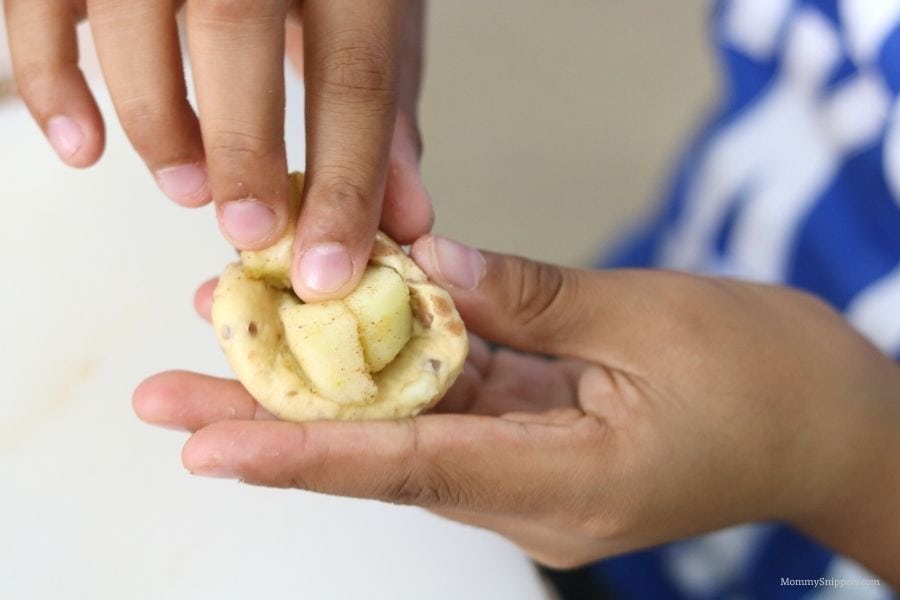 Younger kids will need help placing the apple fritter rolls in the oven, and chopping up the apples, 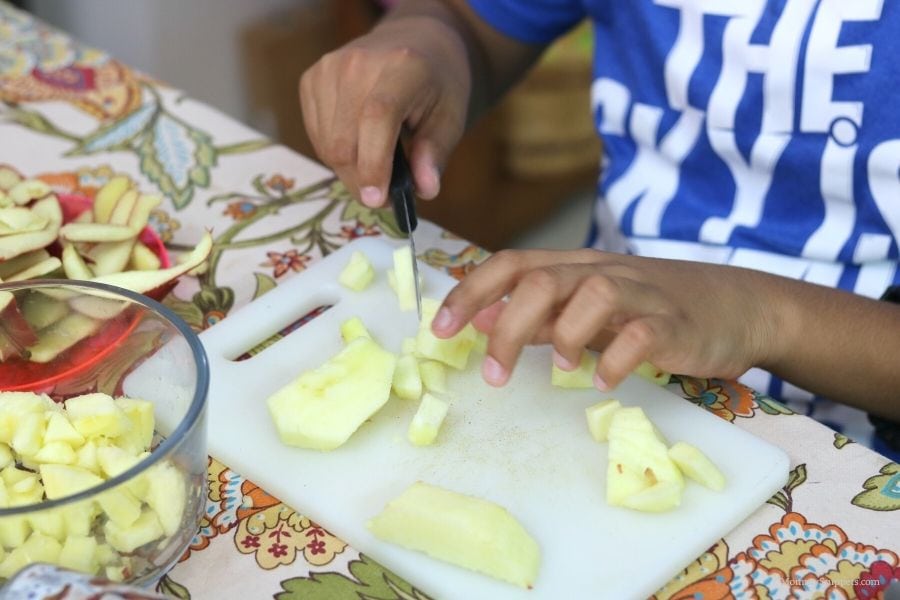 but other than that, they will have fun doing these solo.

While you could make these large Apple Fritter Rolls, we felt halving the dough made for just the perfect size. 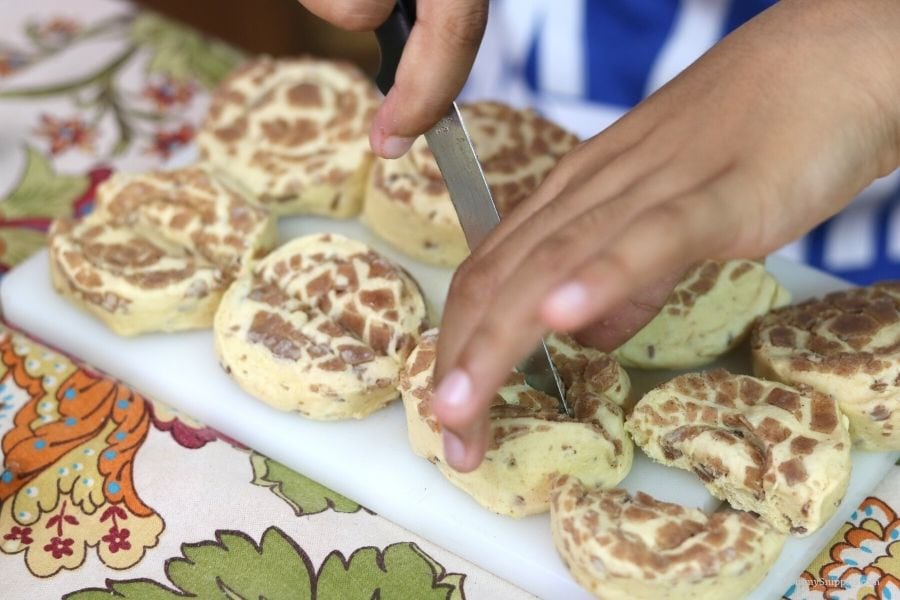 It was fun watching Sam effortlessly roll the dough balls, 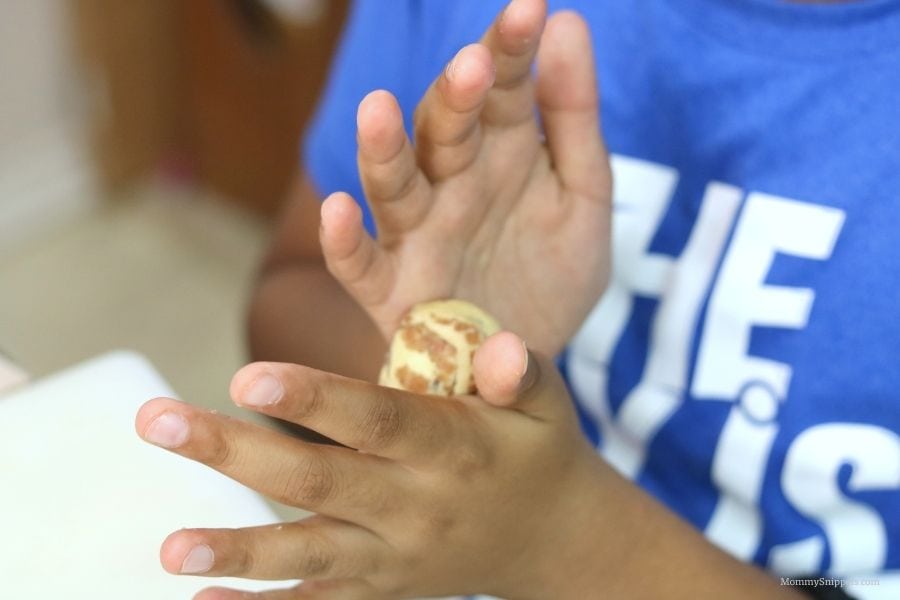 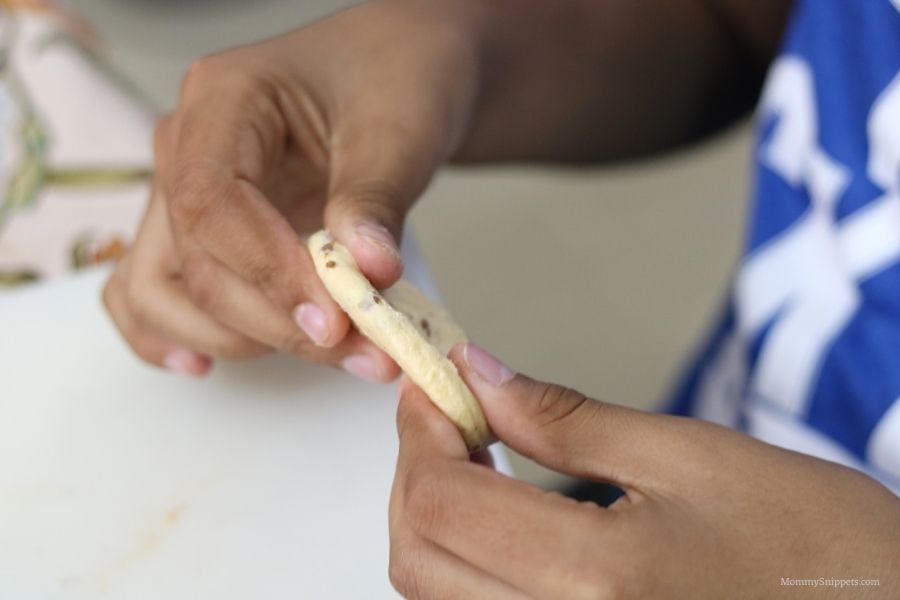 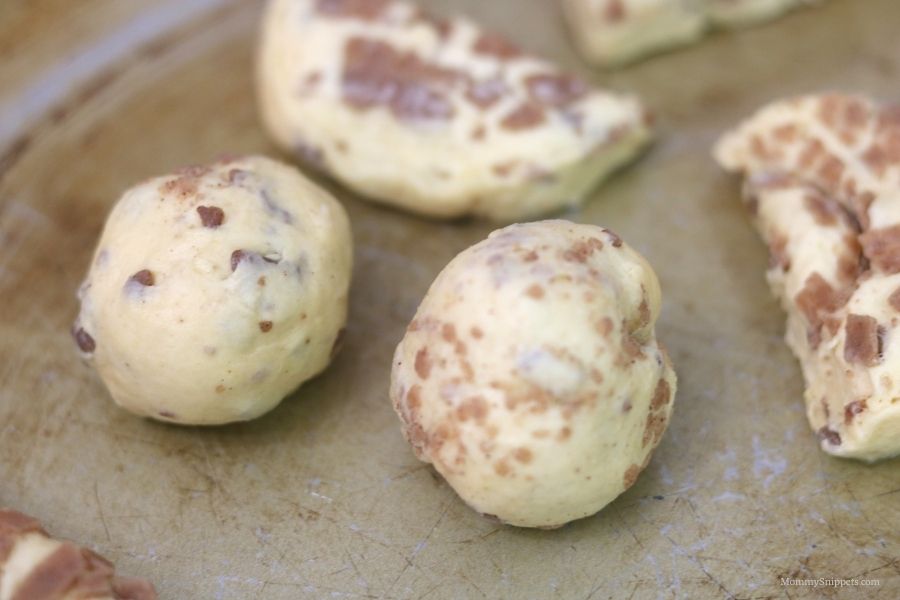 I keep telling him I won’t be surprised if he does something in the culinary world. 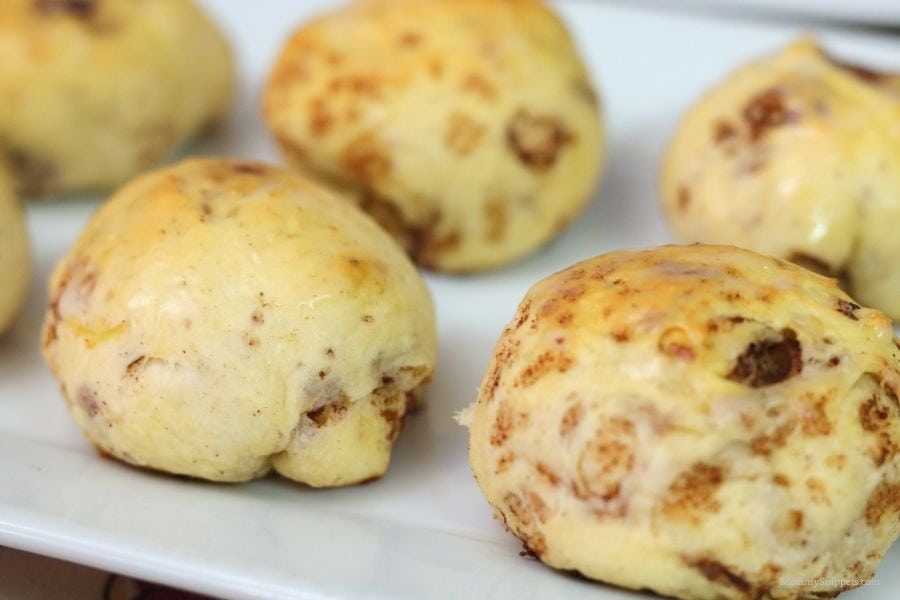 This kid loves doing stuff in the kitchen!

Here, give this recipe a try, and let me know what your family thinks.

Feel free to play with this recipe. Swap apples with pears, or do an apple-pear mix. Include lightly toasted pecan bits.

These rolls would actually be the perfect addition to your Thanksgiving morning!

Why these would even make a great grab-and-go snack.

Or lunchbox addition for the kiddos! 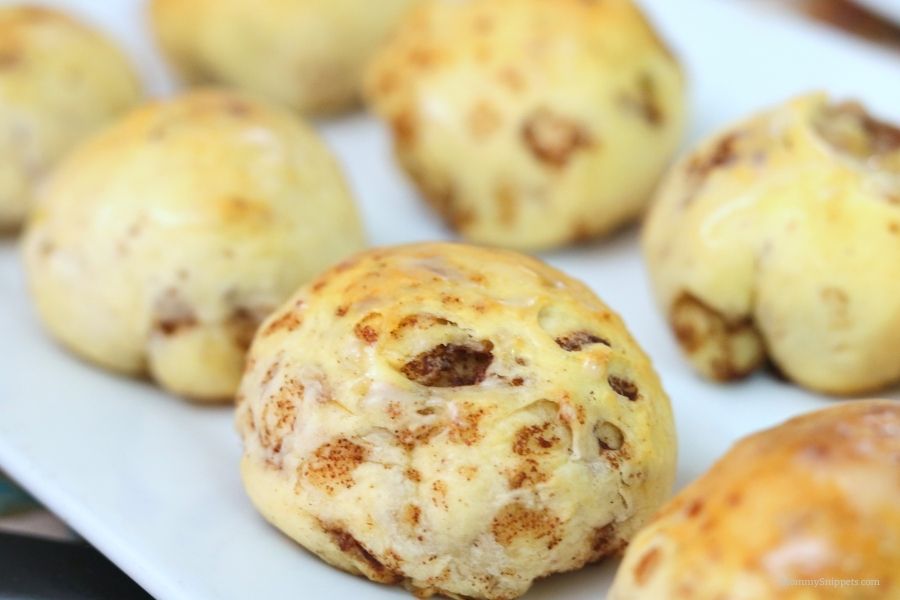 Feel free to get creative with the recipe.

Make an apple-pear mix (this apple-pear pie is proof that this a winning combination) or add toasted pecans.

You could even make a Baked Apple Fritter Braid by combining the dough.

Or mini Apple Fritter Donuts in this donut pan

, too. Serve these with these Baked Pumpkin Spice Donuts. 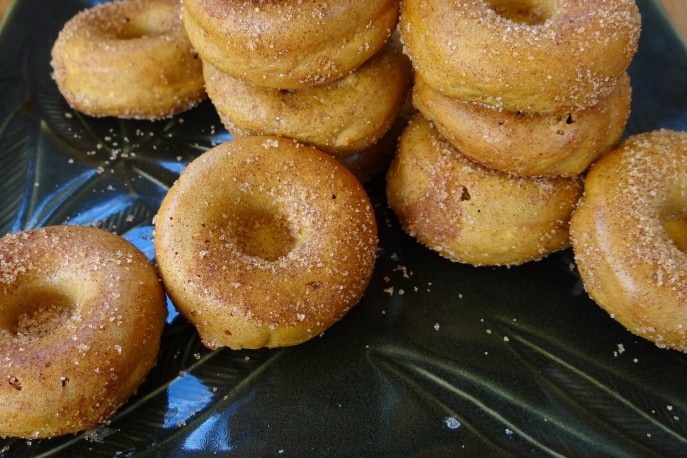 I think we will try that next!

There are more easy recipes and so many great printables you will want to download and print. 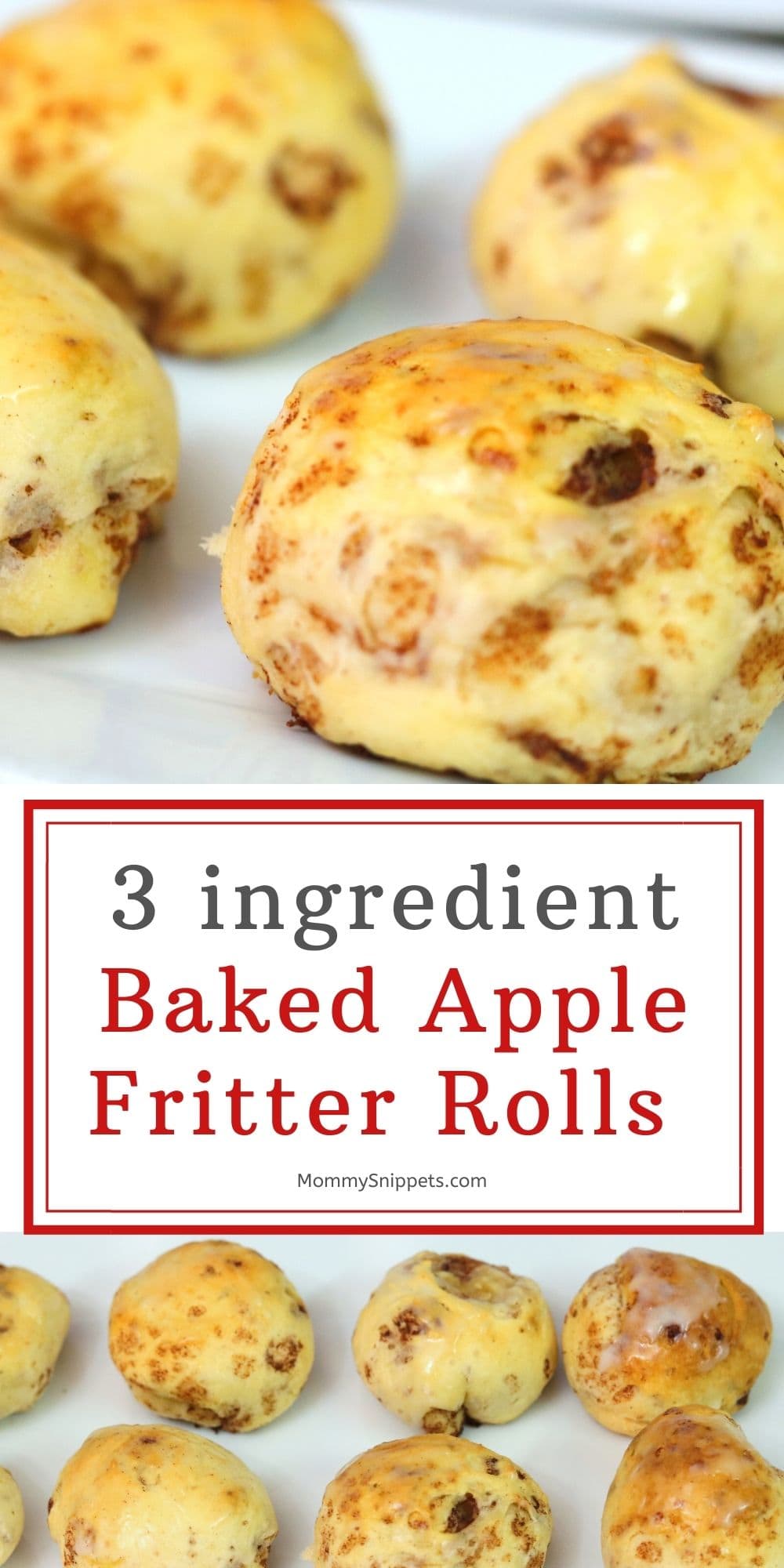 Previous Post: « How can you make a difference in the life of a child, this Christmas? (+ Printable Wall Art)
Next Post: Practical Ways To Help Your Pet Shelter (+ DIY Tug Toy Tutorial) »