One of the first Bibles Dottie received was The Beginners Bible

. It remained the Bible she would read faithfully, till she received her ‘big kids’ NKJV Bible the day she decided she wanted to get baptized.

Till earlier last year, it sat on the platform waiting for little fingers to skim through it again. Little Man soon pulled it out and it became his, even though it had a few pages falling off due to constant use.

Hubs and I agreed that it was time for us to get him a new Bible. We asked him to choose from various options but he kept circling back to the Bible Dottie owned. So yes, he now has a brand new The Beginner’s Bible! 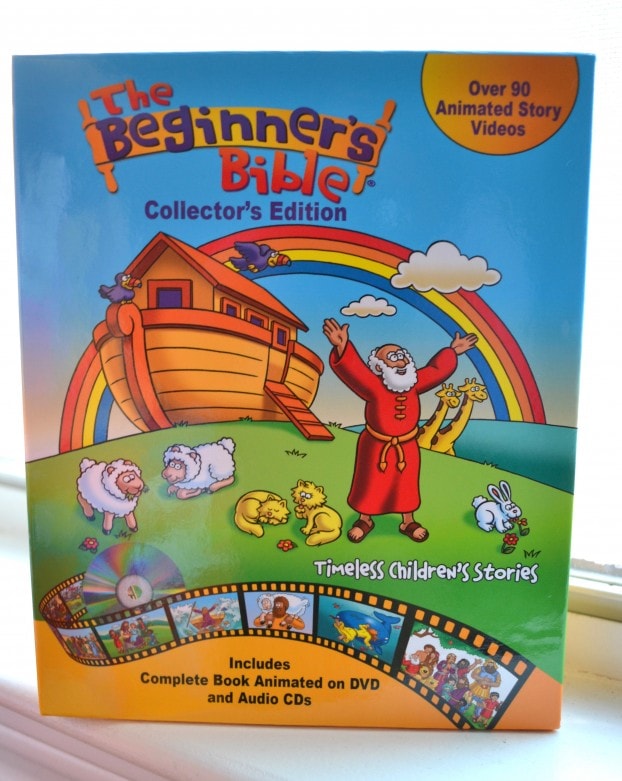 Today the well-loved Bible celebrates its 25th anniversary. It’s beginnings were humble but God moved it along to what it is today… 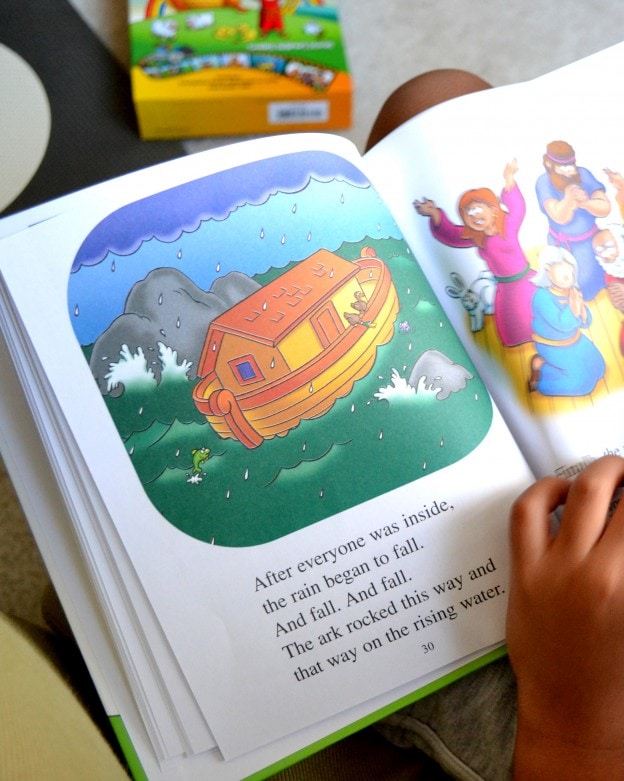 It’s easy to see why kids and parents love the Bible. The bright illustrations are animated, the text is easy for beginning readers and young listeners to follow and the stories are short yet deliver the required essence to the child. 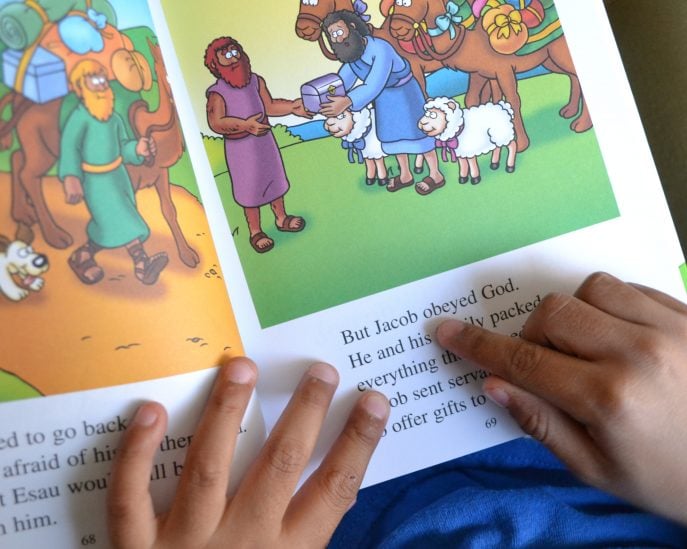 To celebrate their silver anniversary, The Beginner’s Bible has come out with a Collector’s Edition

that includes the Bible, 94 videos from the same on DVD and the entire Bible on 2 audio CDs. (Great for those long road trips!) 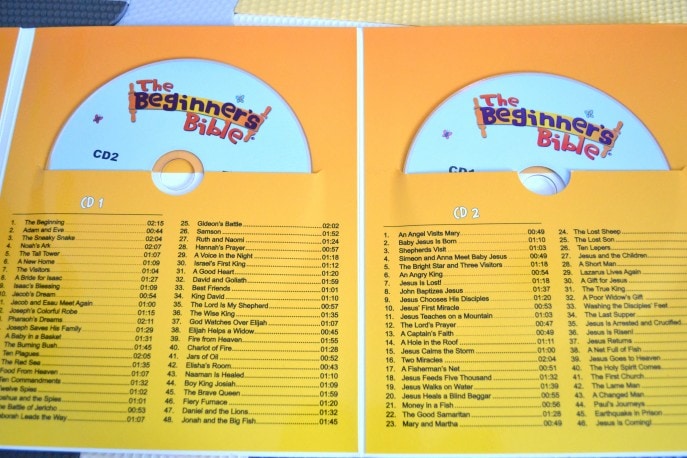 Tell me, who is your favorite person in the Bible?