Earlier this morning My husband broke the news that my Grand Uncle had gone home to be with the LORD.

He was a few days short of celebrating his 95th birthday and has passed on to be reunited with his wife of over 50 years, on her birthday, today.

His name was Abraham.

He didn’t have any offsprings but the LORD had blessed him with many children around the world. Children who were grateful for what he had sowed into their lives.

True to his name, he was a “father of many“.

If I was asked to describe who he was in just a few words, I’d have to tell you this…

He was a man who loved God with all his heart, soul, spirit and strength. 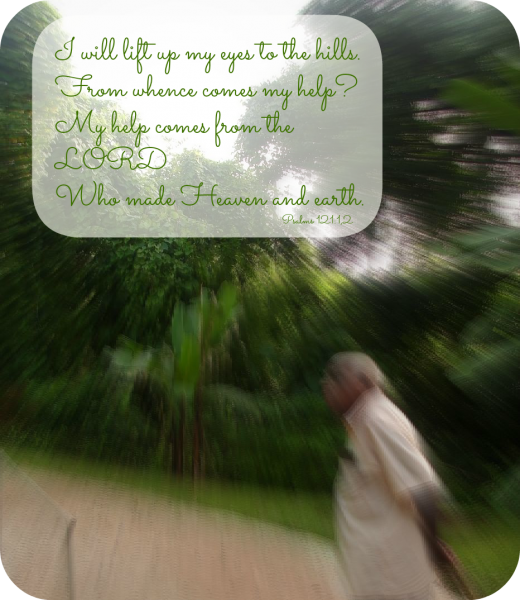 Right up till that chapter of ill-health, he’d wake up early in the morning, get down on his knees and lead in prayer, a time of devotion, singing and reading from the Bible. He would pray for every single family member by name…every day.

He never failed to set those pockets of time apart for the LORD.

He had a heart that was huge.

Kindness, generosity and gentleness easily flowed out through him.

In his early years he was a teacher but once he retired, he moved to his parents home-town and dedicated himself to serving the community.

And mind you, he didn’t charge them anything!

I still remember the time he was awarded for many years of service to the community and was given a generous cash award. He chose not to keep any of the money and donated it all to help with the building of a local school. 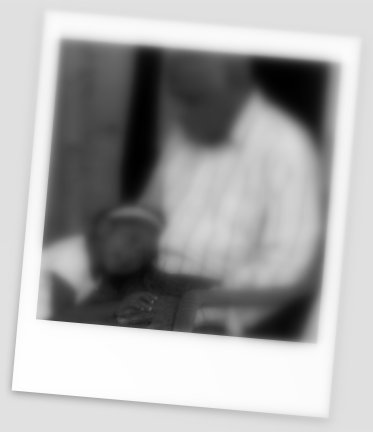 He gave of himself without a second thought.

He lived a life that truly reflected Christ in every way.

When it was time for me to get married, I was over the moon when he agreed to walk me down the aisle, even though his health had begun to take a toll on him.

As soon as our daughter was born and just a few weeks old, we drove several hours to his home to have him pray a blessing over her.

Today has been filled with so many flashbacks. So many beautiful memories of him.

I know my life is so much richer, in many ways, because of him.

And though my children have not had the opportunity to get to know this wonderful man of God,

I pray that my life may reflect his in many ways and be an example to them in faith.

He impacted every single person he met, left an imprint on their hearts.

And you know what?…

Previous Post: « How to make an easy Fried Rice without soy sauce
Next Post: Be Still and Know »