Gru and his band of merry followers are all set to come back into your living room with the recent release of the Despicable Me 3 Blu-Ray+DVD+Digital Special Edition set! 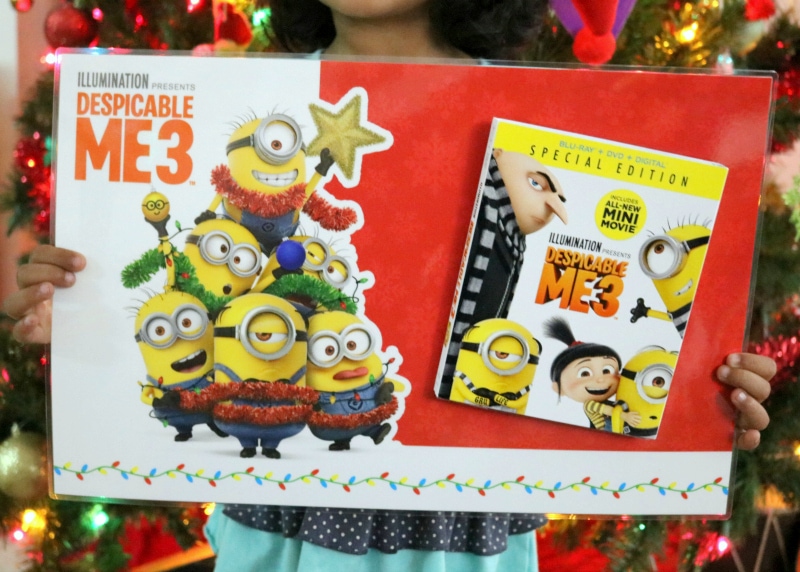 This animated comedy is now available on 4K Ultra HD™, Blu-ray™, DVD and On Demand. 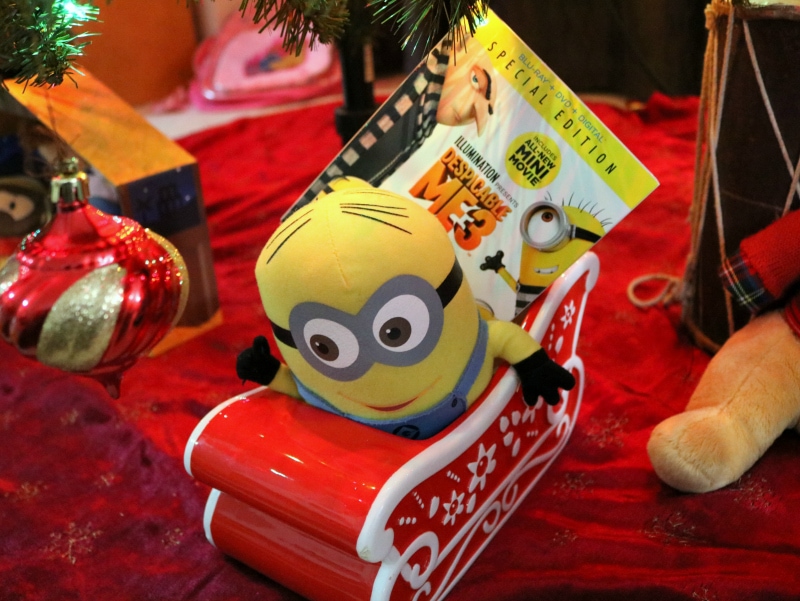 If you haven’t watched Illumination latest Minion adventure, you need to order yourself a copy of the Despicable Me 3 Special Edition set.

If you’ve watched the movie in theaters, you know you will want to order that copy too!

The movie opens with Gru getting fired from the Anti-Villain League for failing to take down the latest bad guy to threaten humanity, Balthazar Bratt.

As a result, Gru finds himself in the midst of a major identity crisis.

There’s disappointment all around,

all the way down to the Minion ranks.

a brother who desperately wishes to follow in his twin’s despicable footsteps—one former super-villain will rediscover just how good it feels to be bad.

How would you like to win 1 of 5 Despicable Me 3 Special Edition Blu-Ray, DVD and Digital Edition sets?

We have 5 sets to giveaway!

Use the entry form below to be considered eligible to win

In connection with this home entertainment release, Hilton Hotels is hosting national sweepstakes with a Grand Prize trip to Los Angeles, hotel stay and tickets for four to Universal Studios Hollywood!