This post was sponsored by AstraZeneca as part of an Influencer Activation for Influence Central and all opinions expressed in my post are my own.

My daughter was almost two when her pediatrician’s P.A. insisted we take her to the local hospital to get a chest x-ray done. The day prior we had taken her to our pediatrician’s clinic to have her checked up because she seemed to have difficulty breathing and seemed to have a terrible cold accompanied by a mild fever. The doctor recommended some over the counter drugs and said she would be better the next day but that was not the case. She actually looked worse!

We started to worry when our once perky toddler sat lethargically, pale-faced, on the couch asking to be held all day. That visit to the clinic, with the chest x-ray in hand, revealed our sweet baby had contracted RSV. 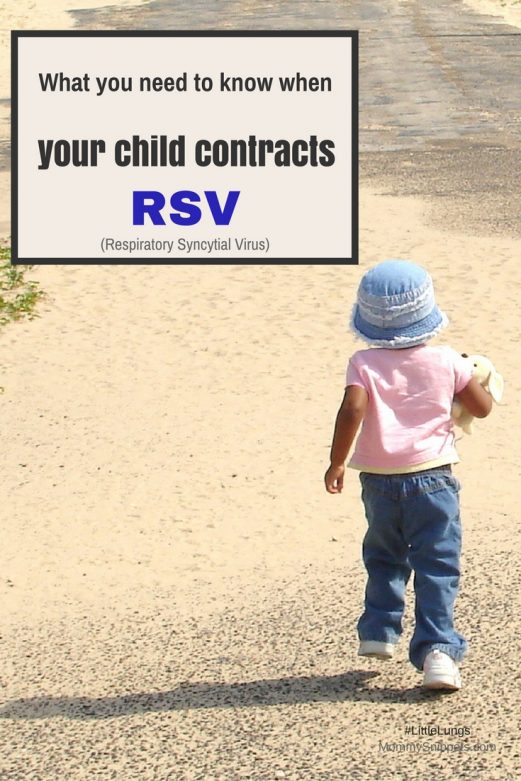 What you need to know when your child contracts RSV

RSV, as it is commonly known, is Respiratory Syncytial Virus, a virus that occurs between November and March, here in the U.S. It is said most children will contract RSV before they turn 2 years old, severity varying though.While not considered to be something a parent should worry about, it can be a cause of concern if not detected early and treatment for the same not provided quick enough.

While not considered to be something a parent should worry about, it can be a cause of concern if not detected early and treatment for the same not provided quick enough. 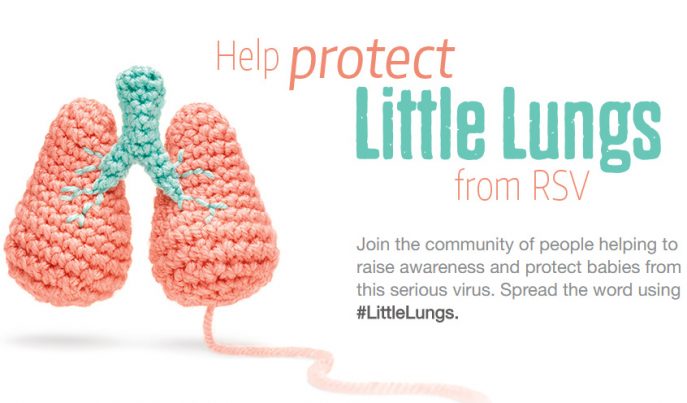 The virus affects a child’s lungs causing extreme difficulty in breathing (some children start turning slightly blue around the mouth and/or fingernails.)  and brings along additional symptoms like a high fever, congestion, persistent coughing and wheezing.

Dottie was put on medicated breathing treatments through a nebulizer and in about two days slowly started to get back to being her perky self again. Despite the improvement in health, we were advised to

For more information and resources on RSV, visit RSVProtection.com . October is RSV Awareness month. Please do share this information and the infographic below with family and friends, especially if they have a young baby or toddler at home. I remember how scared my husband and I were when we heard our firstborn had contracted RSV. If only someone had shared this information with us earlier, we would have been more calm about the diagnosis.