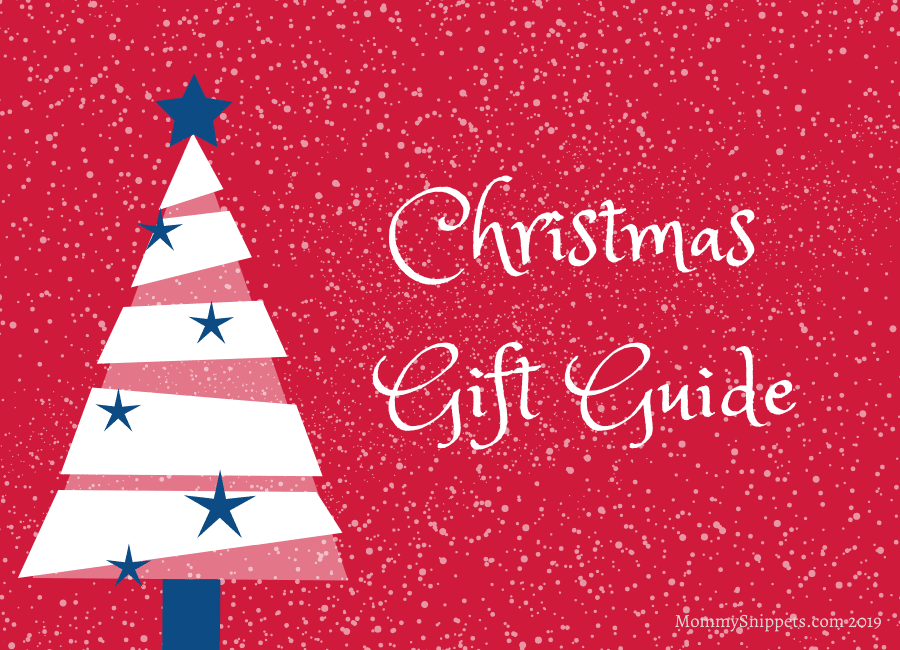 When buying a Christmas present for a boy, consider creative Christmas gifts. These are available at a wide range of prices and are both intelligent and absorbing.

Meccano was invented by Frank Hornby in Liverpool in 1901. He called it “Mechanics Made Easy”, a name that gave way to the much more market-friendly Meccano in 1907.

To Hornby, Meccano was much more than a mechanical toy: it was a way to teach the skills of engineering. He produced Meccano sets of increasing complexity, consisting of metal strips, plates, girders and so on, all with holes for the nuts and bolts used to connect them. Wheels, axles and other working parts were also featured, and cranes, bridges, and machines of all kinds were made from Meccano in the thirties, forties, and fifties.

It’s different today. Instead of the old Meccano sets, there are individual model kits and also multi-model kits; there are even plastic pieces. But the holes are still there, as are the nuts and bolts. There are Meccano kits for all ages from four through the teenage years.

If the mechanical toy doesn’t appeal, then what about putting together Airfix plastic scale models? Airfix, founded in 1939, was big in the fifties, sixties, and seventies, and, like Meccano, is still around today.

Instead of the metal pieces and nuts and bolts of Meccano sets, Airfix kits comprise plastic parts stuck together with glue. The most popular Airfix kits were always warplanes, and the 1955 1/72 model of the Spitfire remains the most famous Airfix creation. But there are civil aircraft also, and ships and cars and other models too many to name.

Airfix kits are available for all ages from eight to the teenage years.

Classic Lego and the Lego Theme

If Meccano sets seem old-fashioned, and Airfix kits messy, then what about snap-together model-making? The Danish firm LEGO was founded in 1932, but it was the interlocking studded brick, perfected in 1958, which was the breakthrough.

When the classic LEGO brick first appeared, little could be made with it but static structures such as houses. Now everything is themed!

Know a dinosaur lover? This Jurassic World themed, 168 pc, Dilophosaurus on the Loose set will definitely put a smile on that sweet face. 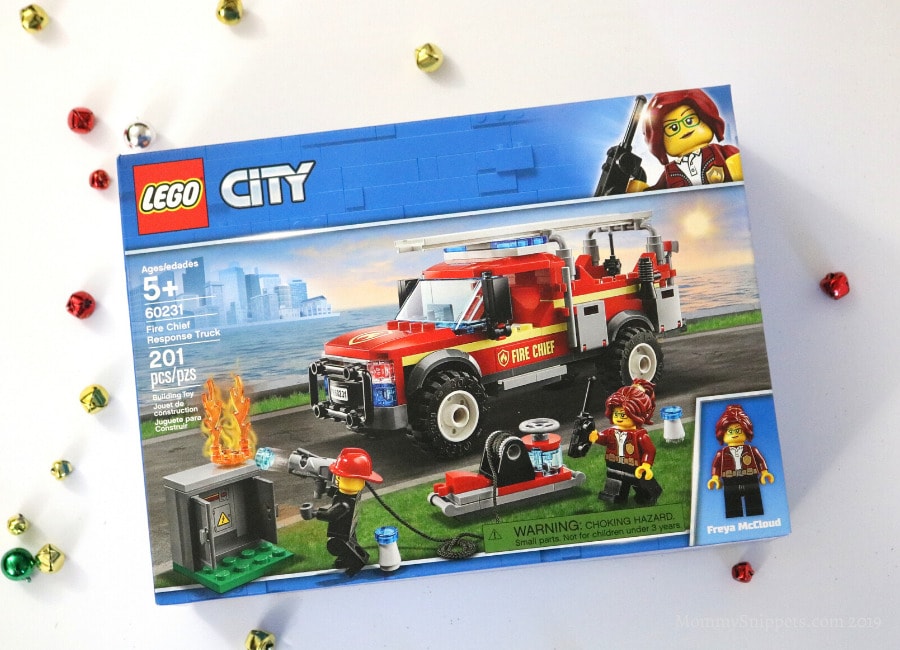 The LEGO City sets, like the 201 pc Fire Chief Response Truck set, are great for kids as young as 5.

A Christmas Jigsaw Puzzle – and the Wasgij Puzzle

The good ol’ jigsaw appeared around 1760 as the dissected map, and has since grown hugely in variety and complexity.

There are three-dimensional jigsaws and jigsaw globes, which restore to the puzzle its status as a geography teacher. A recent development is the Wasgij puzzle, in which the solver must recreate not the picture on the box, but the scene observed by one of the figures in that picture. The Wasgij puzzle really is something different.

There are, of course, jigsaws for all ages, and a suitable Christmas jigsaw puzzle should not be hard to find. The most inexpensive jigsaw costs as low as a dollar, but for the truly hardcore enthusiasts, there are puzzles with as many as 24,000 pieces, measuring 14 feet by 5, which retails at close to $200.

The Christmas Present Idea to Solve All Problems

So it’s not difficult. Creative Christmas gifts really are the answer, when shopping for that sweet boy on your list. 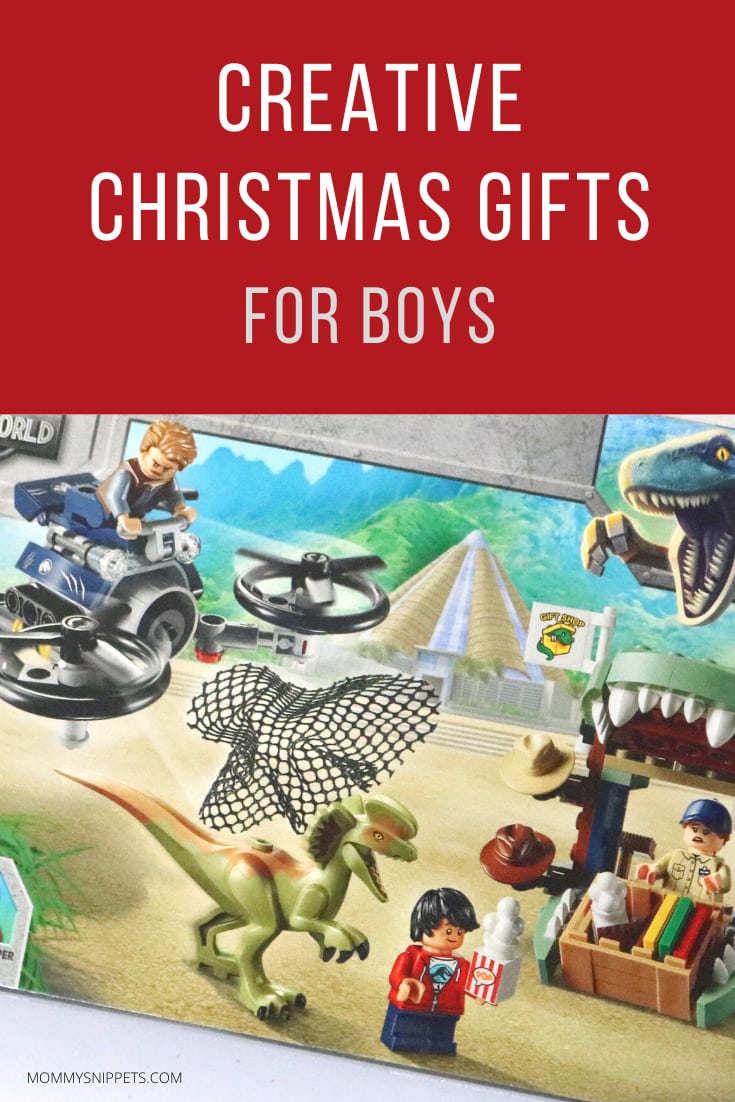