Nothing in life is certain. Things can change in just a moment.

In just these past several months we have said our earthly goodbyes to a friend who was in the prime of his life when a surgery backfired and to another just a few weeks after he was given the diagnosis that cancer had taken over his body.  Both left behind wives who’re now faced with hospital bills and other financial commitments they’re struggling to meet. 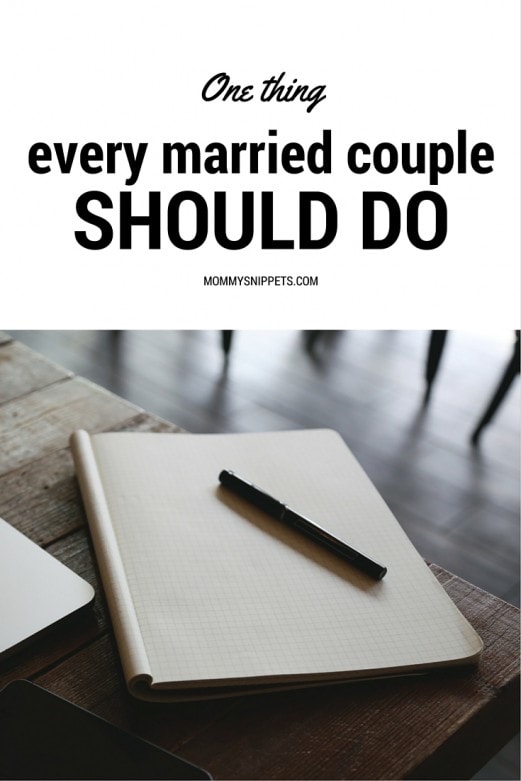 One thing every married couple should do

When two people in love say their I dos, the last thing they want to think about is the grave possibility of life without the other.

Every newly married couple should keep in mind these 5 smart financial tips and be wise to draw up a will clearly outlining what his/her spouse should receive in the eventuality one passes away prematurely.

Why should one draw up a will early on in life? Why not wait for a few years?

For the simple reason that nothing in life is guaranteed.

A friend of ours went home to be with the LORD when he was in his 70s, after a brief but difficult terminal illness. Crazily enough, he never thought of drawing up a will and today his poor wife is unable to claim funds in his bank account, that has been placed there by their insurance company, because there’s nothing on paper. As a result she’s stuck with mounting hospital bills and the additional expense of lawyer fees to fight this case out in court.

The last thing a grieving spouse would want to deal with is the absence of a will or some distant kin wanting to challenge a will because nothing was clearly outlined. (This is most common when the deceased has no offsprings or even if he/she chose to have a will written when in poor health.)

Save yourself and your spouse any drama and get your wills made out if you haven’t already done so.